Future attorney Grace Ketzner is proud of three achievements these last three months. She graduated from MSU College of Law in mid-May, had a harassment complaint against an adjunct professor upheld in mid-July and this week was notified that his two-decade judicial career is over.

"Outcomes are not always instantly favorable," the 27-year-old posts on Facebook, "but holding someone accountable for their actions is worth fighting for." 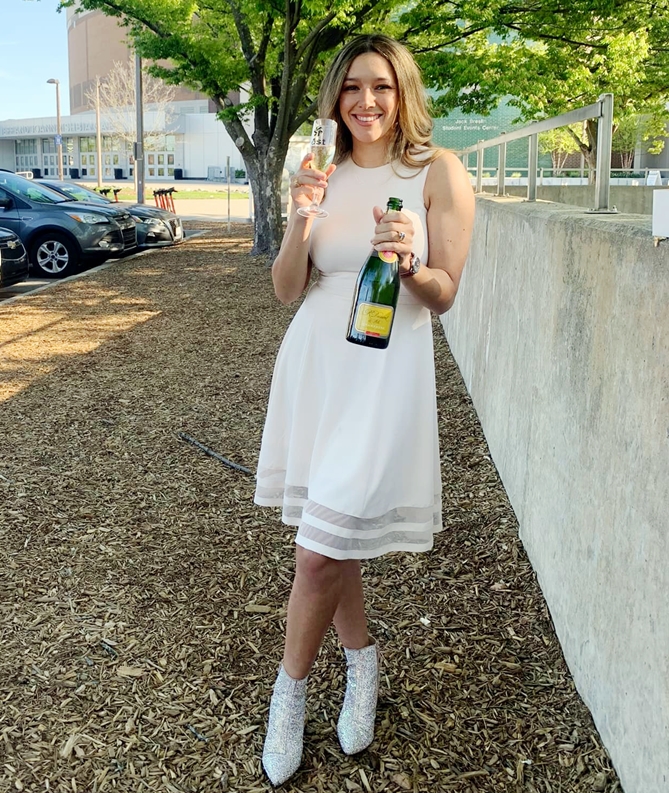 The Metro Detroiter, now working as a law clerk at a Livonia firm, complained to the university and the state Judicial Tenure Commission about workplace conduct by Joseph Farah, a faculty adjunct and Genesee County judge she was assigned to as an intern during her third year of law school.

In an account last November to MSU's Office of Institutional Equity, Ketzner said Farah made sexual comments from May through September 2021 about past interns, repeatedly texted travel invitations, asked her to visit him privately, read her a "very sexually suggestive" sentence he wrote, made multiple comments about buying her drinks, and then ignored her at work and complained about her performance as retaliation for rebuffs, Michigan Radio reports.

After she quit the intership early, Ketzner told a hearing officer seven weeks ago, the judge continued to contact her and offered tickets to a MSU-Michigan football game last October.

Now time's up for Joseph Farah.

"A preponderance of the evidence" shows he violated MSU sexual harassment policy, the campus Resoluton Office says in a three-page report that ends his law school role.

The student, who's from Dexter in Washtenaw County, also reported the judge to the state Judicial Tenure Commission. A representative called Tuesday with this news, Ketzner posts on Facebook: "They officially have Farah's resignation letter." 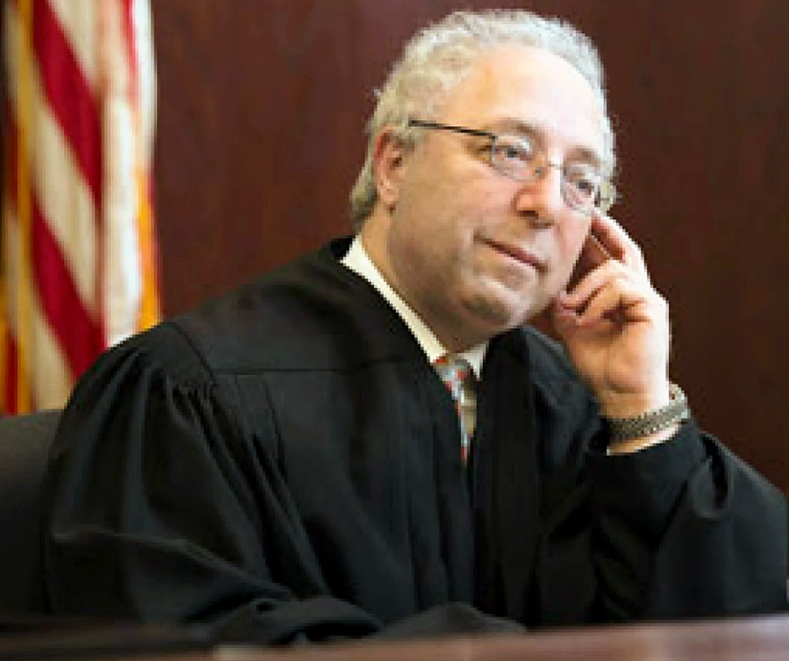 Time's up for Joseph Farah, whose 24 years as a Flint judge end in disgrace and shame. (Photo: Michigan 7th Judicial Circuit Court)

Ketzner's social post indicates she's not the only person recounting alleged misbehavior by the judge. "I especially want to thank the other women who were willing to come forward after I called asking if they had experienced something similar," she writes. "Without their bravery, I know the JTC [tenure commission] outcome and Farah's resignation would not have been possible."

The legal profession newcomer also takes a blunt parting shot after "fighting for justice against a man who served over 20 years on the bench."

"Fuck Joseph Farah for his decades of abusing his power. I, as well as many many other women, will sleep well tonight knowing no other woman will experience harassment in his chambers."