Copycat School Threats Pile Up in Metro Detroit. What's Behind Them? 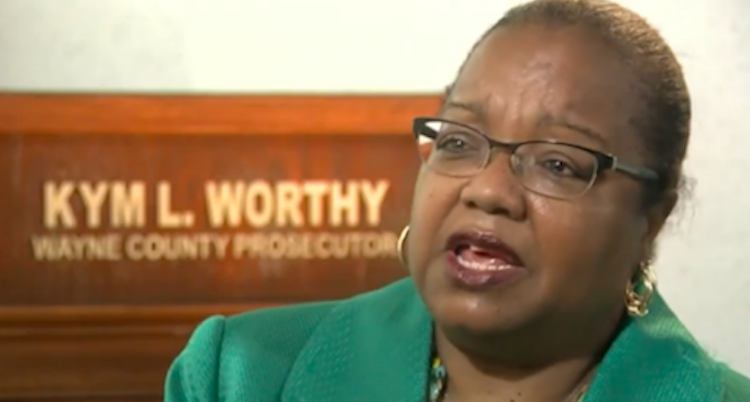 At the start of every school year since 2018, Wayne County Prosecutor Kym Worthy sends the “school threat letter,” as it’s known in her office, to all the districts in her jurisdiction. In five languages (English, Spanish, Arabic, Bengali and Hmong), it lays out the now well-known facts about school shootings in the United States: They’re depressingly common. Shooters almost always give advance notice of their plans. Because of this, while most school threats are empty, every single one must be taken seriously:

“Michigan law, however, makes it a crime to make a threat, even if the person making the threat did not have the intent or the capability of actually carrying it out,” the letter reads in part.

Worthy’s office currently has 42 open cases of school threats, all made in the wake of the Oxford High School mass shooting Nov. 30. The juvenile defendants range in age from 12 to 17.

If that sounds like a lot, it is and it isn’t. After the Parkland, Fla., mass shooting at Marjory Stoneman Douglas High School in 2018, the nonprofit Educator’s School Safety Network traced school-violence threats made in the nine days immediately following the incident, and came up with a staggering number: 638 spread across the United States.

And that’s probably a low number, the organization estimated. No government agency traces these threats, according to USA Today.

Maria Miller, Worthy’s spokesperson, notes that the children who communicated threats to their own or others’ schools are all charged as juveniles, and won’t be sentenced like adults. There’s no one-size-fits-all penalty – that depends on individual judges, who will determine sentences based on a variety of factors for each defendant and case, including past offenses, school performance and the facts of the case – but “it’s important there are consequences for these actions,” Miller said.

The offenses themselves ranged from phoned or texted warnings of violence to possession of weapons and assault. The schools involved were both traditional and charter academies, and were located both in the city of Detroit and in the suburbs, including Wyandotte, Grosse Pointe, Dearborn Heights and Harper Woods. Most were boys, but many were girls.

Why teens, and preteens, take such heedless actions is a tougher problem. Are they being typical teenagers, or do more kids than we know really hate school? A little of both. 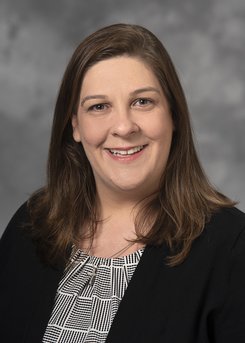 Henry Ford Health System psychologist Kelly Melistas says the normal pressures of adolescence have been turned up to 11, which doesn’t help.

“Obviously, there’s a lot that’s going on,” Melistas said. “Piggybacked on top of the pandemic, and everything else that’s been going on in their lives? It doesn’t help.”

The “everything else” includes social media pressures, disruption of families, the upending of school schedules due to Covid, along with the fact adolescents often “sit on their feelings too long,” at least with the people in a position to help them.

“The mental health (problems) of kids and adolescents is at an all-time fever pitch now,” Melistas said. Not only that, there’s a severe shortage of inpatient beds for minors in Michigan, a HFHS spokesperson said – just 389 statewide, for a population of roughly 3 million.

And even in easier, calmer times, teens are still children, no matter how sophisticated they may seem. As such, they often lack the impulse control that would stop an adult from commiting an objectively stupid act like an empty threat of violence, whether for revenge, mischief or just to get out of class early, or for the day.

“The pressure and stressors that kids have to contend with, having not developed” that impulse control, are sizable, Melistas said. “There’s so much they’re contending with, and they don’t know how to. It’s like dropping a kid on a basketball court and telling him to play, without knowing anything about the game.”

Miller said most of the children who made the threats that landed them in the prosecutor’s sights will be dealt with as children. But they’re still serious; classes were canceled in more than one district after they were received.

“Quelling school threats is going to take the work of all of us,” said Worthy. “It is also going to take facing head on the access our children have for guns and their fascination with them.”