Bowens: Oxford Parents are right not to trust school administrators until they're held to account

A strange thing happened at the Oxford Community Schools board meeting this week – nothing. Nobody in the district was fired. Nobody was admonished. It seems as if no one in the school district has even been put on leave pending an investigation into the mass shooting that claimed four lives at Oxford High School last month.

One parent told the board: "Don't tell me I have to trust anyone. You have to earn my trust back." He and the others who echoed those sentiments are absolutely right. 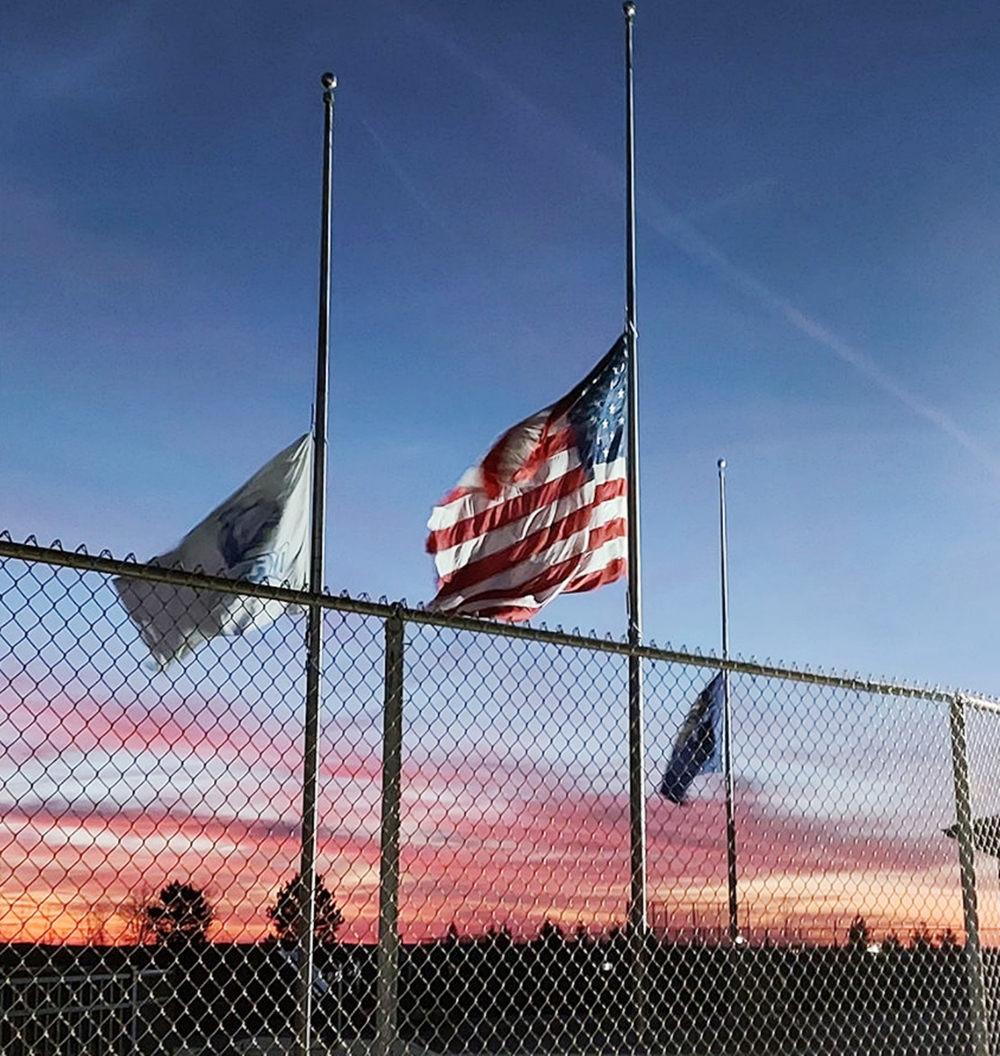 Some will call this assessment harsh and unfair to elected officials and school administrators. But it is the truth. What's harsh is the hole left in so many families' hearts. What's unfair is the ongoing terror and suffering we all feel because people failed to act when given an opportunity.

Tuesday's session was the first board meeting held since four students were killed and six were injured, along with a teacher, in the Nov. 30 tragedy. A fellow student, Ethan Crumbley, awaits trial for this heinous act. According to news reports, the names of the victims killed in this tragedy were read at the meeting, and they were properly honored. The board discussed possible new safety measures, along with an independent investigation.

The meeting was described as somber. But nothing happened.

In the wake of the greatest failure of a Michigan public school district to keep children safe, no one in the administration was held to account or even sternly questioned. Why in the world would parents trust them? Why would teachers, staff and students trust them?

Nothing happened at the board meeting to address an epic failure of a student counseling session that didn’t remove him from school until he could be evaluated by a doctor or therapist. The reported behavior by 15-year-old Ethan caught several teachers’ attention – looking for ammo online and doodles about shooting people, blood, and voices in his head that wouldn’t stop.

You better believe the students at that school know who the shooter met with and they will undoubtedly not be going to he/she/them for anything.

The teachers at Oxford High know this kid was sitting in their class, possibly armed with a pistol, after they raised their concerns to higher ups. Anger at the failure to protect them is a reasonable response. The surviving students and staff are undoubtedly traumatized and know every administrator failed them that day. But the board, the people elected to represent them, said nothing, admonished no one and didn’t even bother to pointedly address the issue of accountability.

Where is that accountability? Honor required that at the very least the superintendent should have placed a resignation letter before the board to consider – in full public view – complete with an apology for the missteps that occurred under his watch that led to this tragedy. (Although, with a $100 million lawsuit already filed, that is probably not realistic.) The board could have taken that letter under advisement or voted immediately to accept his resignation in light of what has occurred and appointed an interim from the district or wherever to take his place. But that wasn’t even an option.

It’s no wonder parents at the meeting told board members they'll have to regain their trust.

We can put a cop in every classroom, every bathroom and every hallway in that school but until the Oxford School Board holds people to account for what has already happened, why in the world would parents extend their trust again?