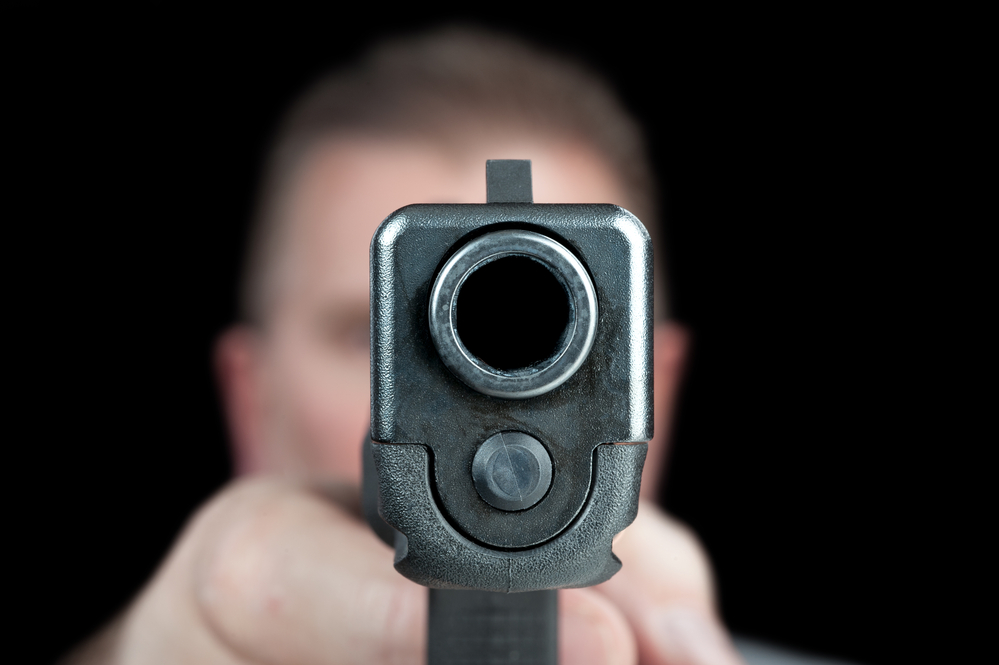 Macomb County officials have declared that they will not obey gun laws that they believe stray from the Second Amendment of the U.S. Constitution, and that the sheriff and prosecutor must follow their lead.

With this move, which hardly got noticed, the county Board of Commissioners demonstrates a perplexing desire to play sheriff, prosecutor and Supreme Court justices.

By a 7-6 party line vote last week, the new Republican majority – the first in the board’s history – agreed to make Macomb a sanctuary county, meaning they could choose not to enforce gun regulations such as universal background checks, bans on military-style weapons, high-capacity magazine restrictions and red flag laws. 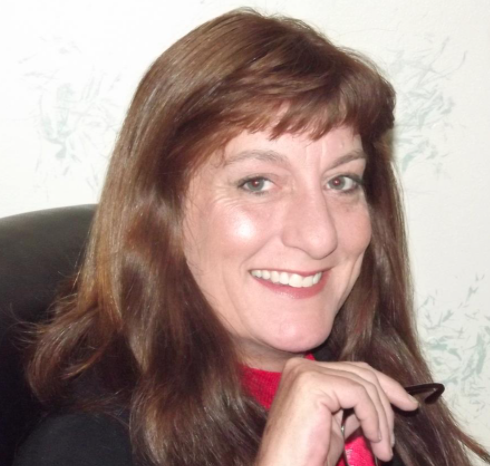 That committee vote still faces final approval at the full board meeting on June 24. But the outcome may amount to little more than a formality as the same 13 members will make that decision.

“(This is) saying, ‘We as a board, our position is, we don’t care what the courts have said or the legislature or the federal government, we’re deeming them all unconstitutional,’” said Commissioner Veronica Klinefelt, an Eastpointe Democrat who voted against the sanctuary status.

Board has ‘no control over me’ 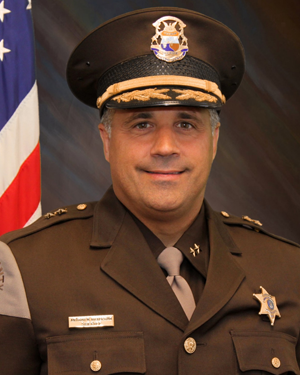 Just before the June 2 committee vote, Wickersham said his department and the county prosecutor have full authority over their policies and procedures. Other than budgetary oversight, he said, the Board of Commissioners has "no control over me and that resolution doesn't have any authority."

In contrast, the one-page resolution dictates that no county resources – personnel, agencies, the jail, or other buildings – can be used to enforce state or federal laws that the commissioners deem contrary to the constitution.

What we are witnessing here are the Big Lies about the Second Amendment.

The pro-gun groups have spent decades claiming that the Second Amendment bars any infringement on bearing arms, and that all restrictions are an attempt to “grab your guns.” With their blinders on regarding numerous laws and Supreme Court rulings, they ignore the decades-long federal ban on machine guns. They brush aside the several constitutional challenges to the federal ban on military-style rifles from 1994 to 2004 that were routinely rejected by the courts.

These bellicose pro-gun enthusiasts seem to have no clue about the groundbreaking 2008 Supreme Court decision, District of Columbia vs Heller, which confirmed many boundaries regarding gun ownership.

The court, for first time, ruled that Americans have the right to self-defense by owning handguns. But the late Justice Antonin Scalia, perhaps the most conservative justice in recent memory, wrote in his majority opinion in the Heller case that the court decision is “not a right to keep and carry any weapon whatsoever in any manner whatsoever and for whatever purpose.”

The ruling confirmed the legality of “long-standing prohibitions on the possession of firearms by felons and the mentally ill, or laws forbidding the carrying of firearms in sensitive places such as schools and government buildings, or laws imposing conditions and qualifications on the commercial sale of arms.”

Resolution based on oxymoron

In essence, the Second Amendment does not decide whether backgrounds checks or a gun-sale waiting period is appropriate, or raising the legal age for gun ownership, or bans on “bump-stock” devices that allow for rapid firing like automatic guns, or prohibitions of weapons in government buildings or schools, or outlawing military-style assault rifles.

And so, the Macomb County resolution designating a “constitutional” sanctuary county is an oxymoron.

At the county committee meeting, the lone Republican to speak up about the resolution was Don VanSyckel of Sterling Heights, a rookie commissioner. He said the resolution simply endorses the U.S. Constitution and its amendments.

“We’ve all heard of certain instances in other parts of the country where politicians have told their law enforcement agencies or what-not to stand down and do this or do that,” he said, “trying to make law from the bench, if you will.”

He seemingly was referring to the original local sanctuary movements nationwide to protect illegal immigrants from detention and deportation. But he doesn’t understand that sanctuaries for immigrants is an entirely different matter.

As the constitution states, local governments aren't obligated to enforce federal immigration policies unless state or federal law says so.

“Nothing is unconstitutional until the courts, the third branch of government, say it’s unconstitutional,” said county Commissioner Julie Matuszak, a Clinton Township Democrat, who opposes the sanctuary status. “Nowhere in any reasonable society, American society in particular, do we give the sheriff and the prosecuting attorney the option to choose which laws they’re going to enforce or not enforce.