Selweski: GOP may use petitions as a way to grab Whitmer veto pen

While sweeping Republican-sponsored bills in Lansing to restrict voting rights provoke public outcry, far less attention is paid to a rarely used method plotted by the GOP to get the laws enacted.

Democratic Gov. Gretchen Whitmer vows to veto the legislation if passed, but the relatively obscure process eyed by the GOP would employ an obscure type of petition drive to pass the bills and cut out the governor's role. The effort would need 340,047 valid signatures to pave the way for the bills and circumvent the usual legislative process.

The result of this scenario would be astonishing. Whitmer received nearly 2.3 million votes in 2018 as a clear majority chose her for governor. But 340,000 signatures can take away one of the governor’s most authoritative powers, her power to veto legislation.

This provision in the 1963 Michigan Constitution has been used successfully only nine times. And Michigan is one of just nine states that lets voters demand the Legislature take up certain bills without a potential veto.

Yet the Michigan Republican Party’s controversial new chairman, Ron Weiser, sees this path as the key to success.

In a video that emerged last month, Weiser told the North Oakland Republican Club that the state party planned to subsidize a petition drive by relying on county GOP committees using state party money. Though signature-gathering has not started, the implication is that the party would strike quickly if Whitmer vetoes the proposed voting restrictions.

'We have other plans'

"If that legislation is not passed by our [GOP-controlled] Legislature, which I am sure it will be, but if it's not signed by the governor, then we have other plans to make sure that it becomes law before 2022," Weiser said in the video. 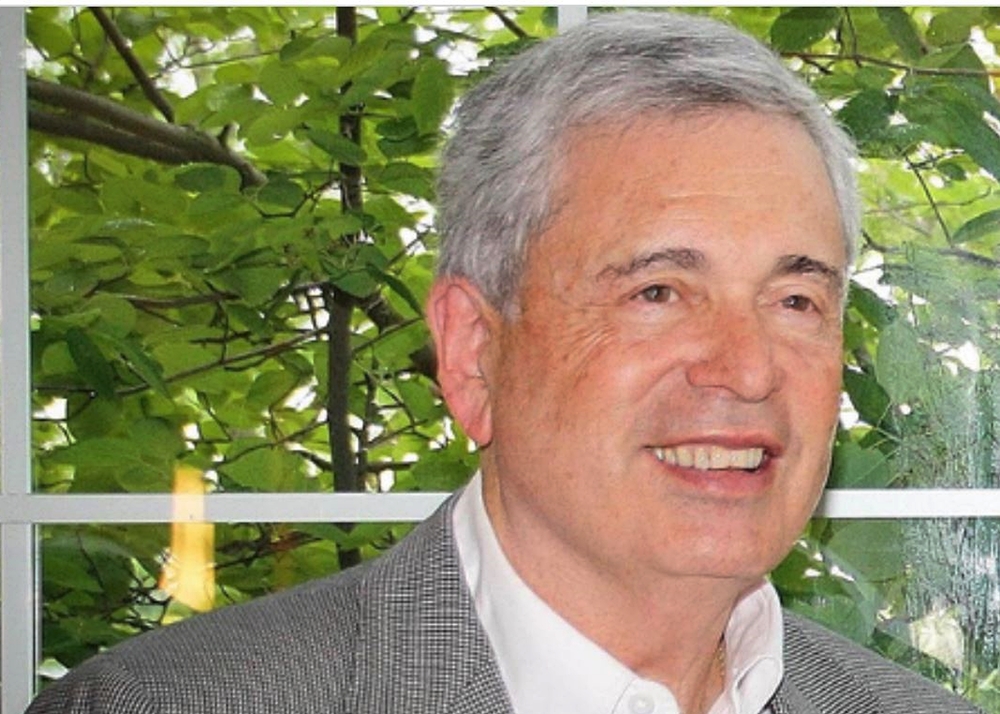 Ron Weiser: "We have other plans to make sure that it becomes law." (Photo: )

The 39-bill House-Senate package would change election laws related to absentee voting, ballot drop boxes and voter ID requirements, as well as other measures. Though claims of election fraud in the Michigan 2020 election have been debunked repeatedly, Weiser told the Oakland club March 25 in Clarkston that the proposed revisions “are going to create an opportunity for us to have a fair election in 2022.”

This plan has apparently been in the works for four months. In December, a ballot committee called Secure MI Vote was formed by Paul Cordes, Weiser’s chief of staff, according to campaign finance documents.

The implication of all this is that the Republicans' scheme would focus almost entirely on collecting signatures in GOP-rich areas. That contrasts with the traditional approach of grassroots volunteers securing signatures in various public spaces, such as outside grocery stores and strip malls, often for mundane ballot proposals targeting issues like funding for state parks or limitations on lottery games and gambling.

Most petition drives seek to create a state constitutional amendment, which requires signatures equal to 10 percent of the total vote in the last gubernatorial election, or 425,000 signatures. But the process Weiser is pursuing needs just 8 percent of the 2018 vote total and it upends the legislative process. Once sufficient signatures are presented and validated, the Legislature has 40 days to pass the bills targeted by the petition drive, minus the threat of a veto.

If the Legislature does not pass the legislation, the measure goes before voters on the next statewide ballot.

Ironically, this process of voter-initiated laws has been attempted most recently by GOP legislators to stymie plans by former governor Rick Snyder, a moderate Republican, to veto conservative measures. Health insurance limits on abortions and the preservation of wolf hunting were among items at stake. 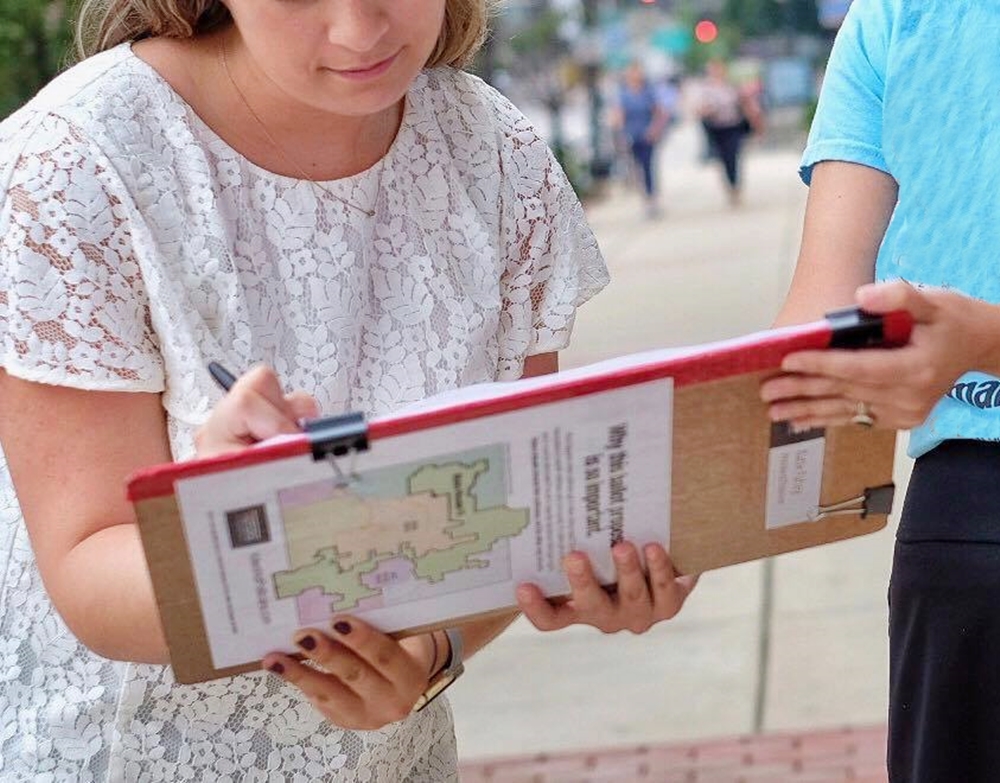 Political petitioning in Michigan on an earlier issue. (Photo: Facebook)

The '63 Constitution also opened the door to election year political games by legislators, as we saw in 2018 when a ballot proposal to legalize recreational marijuana was targeted for circumvention by dozens of House and Senate Republicans. The GOP was so concerned about a big Democratic voter turnout in November in favor of legalized pot that numerous conservative Republicans in the Legislature were ready to hold their noses and vote for the initiative, simply as a way of keeping it from becoming a major election issue.

The attempt failed but it demonstrated how hyper-partisan legislators might approve an initiative that they genuinely oppose just to influence voter turnout in the November general election.

Fifty-eight years ago, updaters of our state constitution could not have imagined a time when politics has become such a cutthroat business based on party loyalties, rather than good public policy.

"I have a veto pen, and I am ready to use that for any bill that is looking to make it harder for people in our state to vote," Whitmer said recently.

The problem the governor now faces is that the Republicans are perched and waiting, poised to grab that pen out of her hand and throw it into the trash can.