Gallery: A Ride Down Detroit's Kercheval Avenue, Past Evocative Buildings and Eye-Catching Murals

Kercheval Avenue in Detroit is a major thoroughfare between the city's east side and Grosse Pointe Park. The Detroit portion has seen better days, but is still lined with some interesting buildings and murals.

We recently took a ride to capture the highlights. 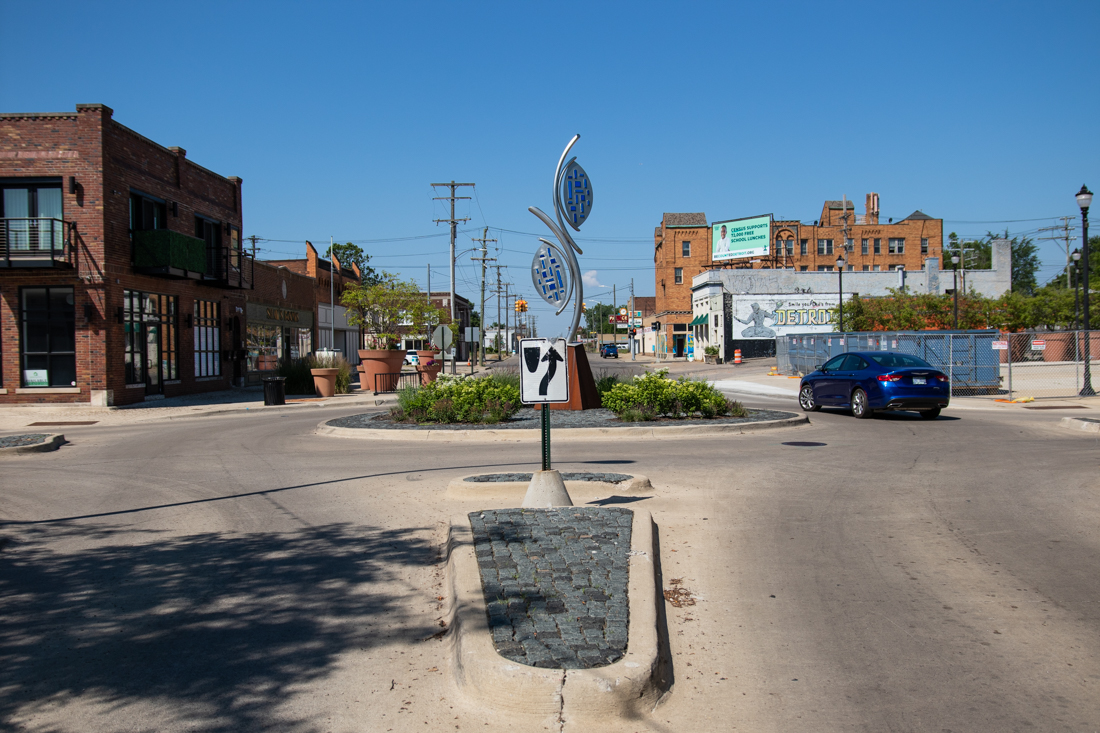 Traffic from from Grosse Pointe Park to Detroit was blocked for a while with a farmer's market. Now, the roundabout is open for traffic and includes this 2017 sculpture, "The Sails of Two Cities," designed and created by the Nordin Brothers and donated by Frederic and Barbara Detwiler. 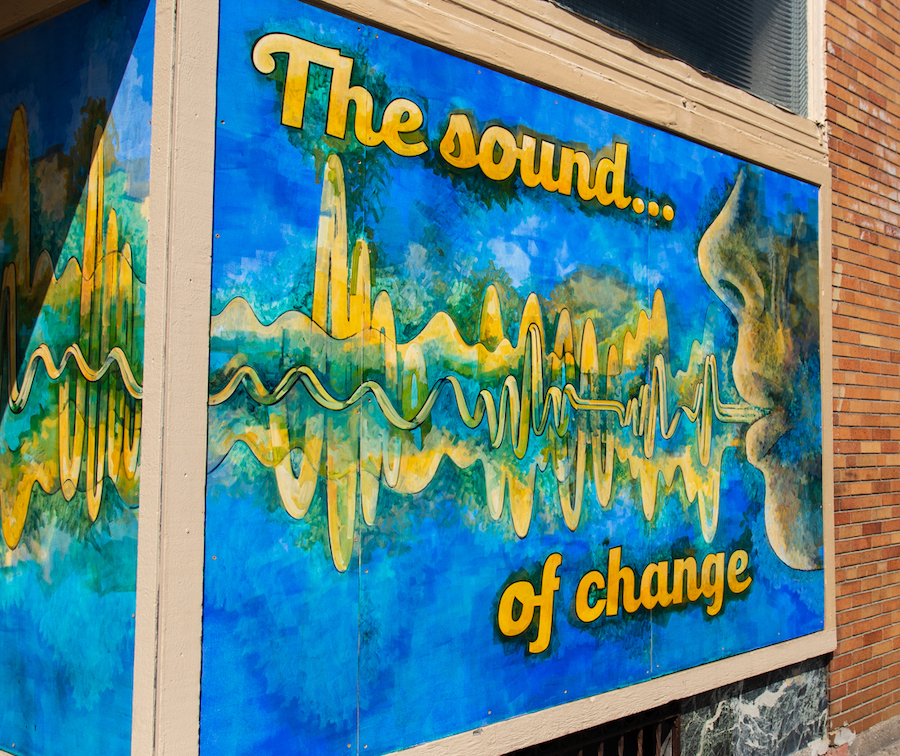 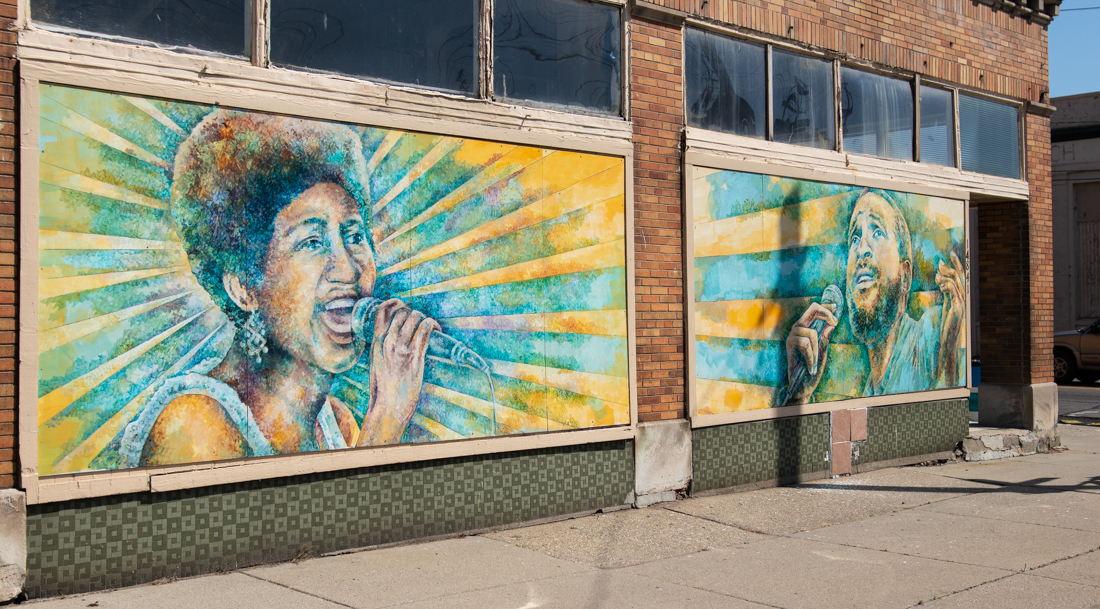 A mural titled "The Sound of Change." Artist: Unkown. 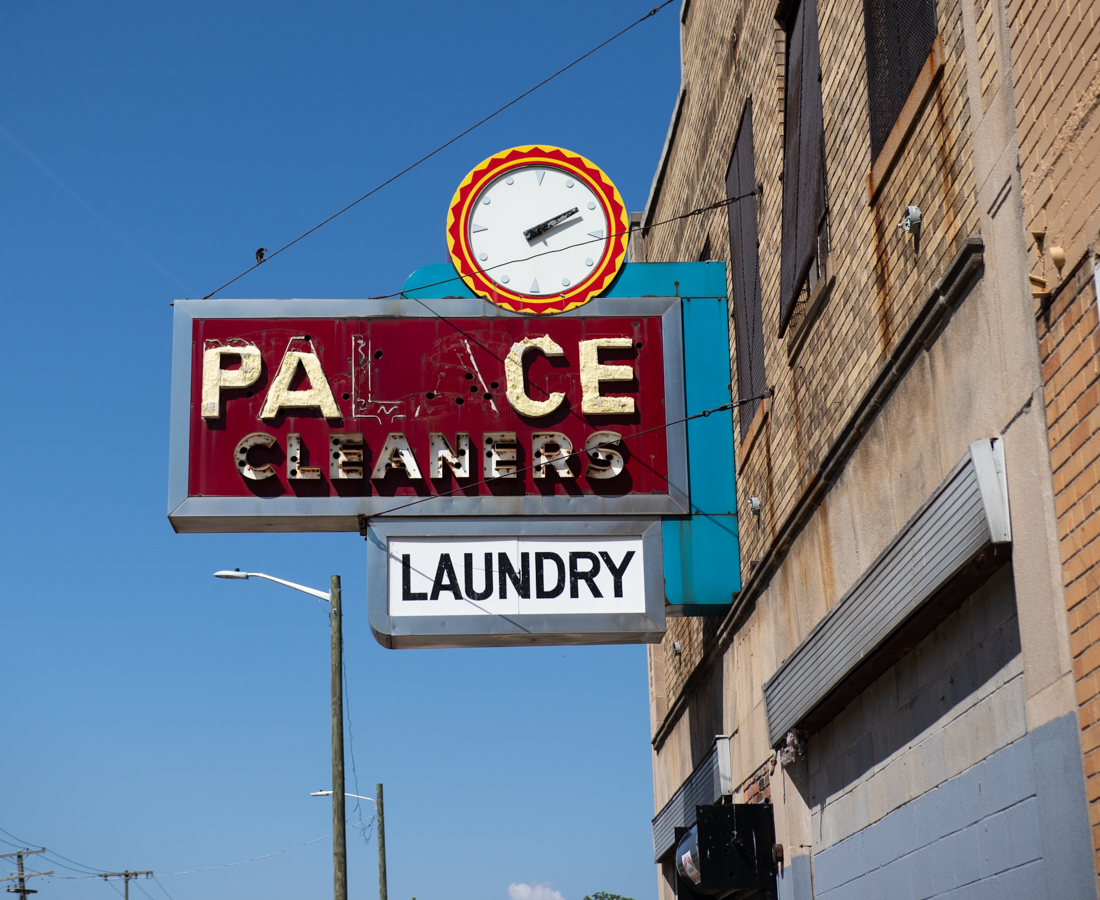 Detroit is full of vintage store signs with vintage craftsmanship. 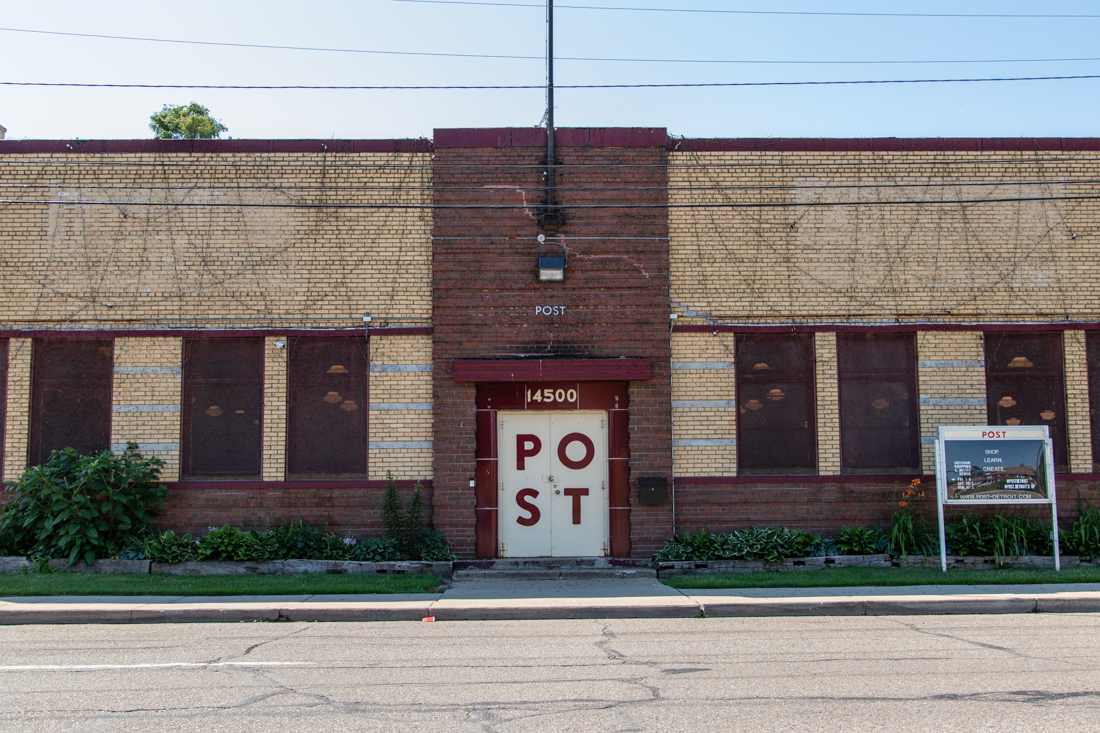 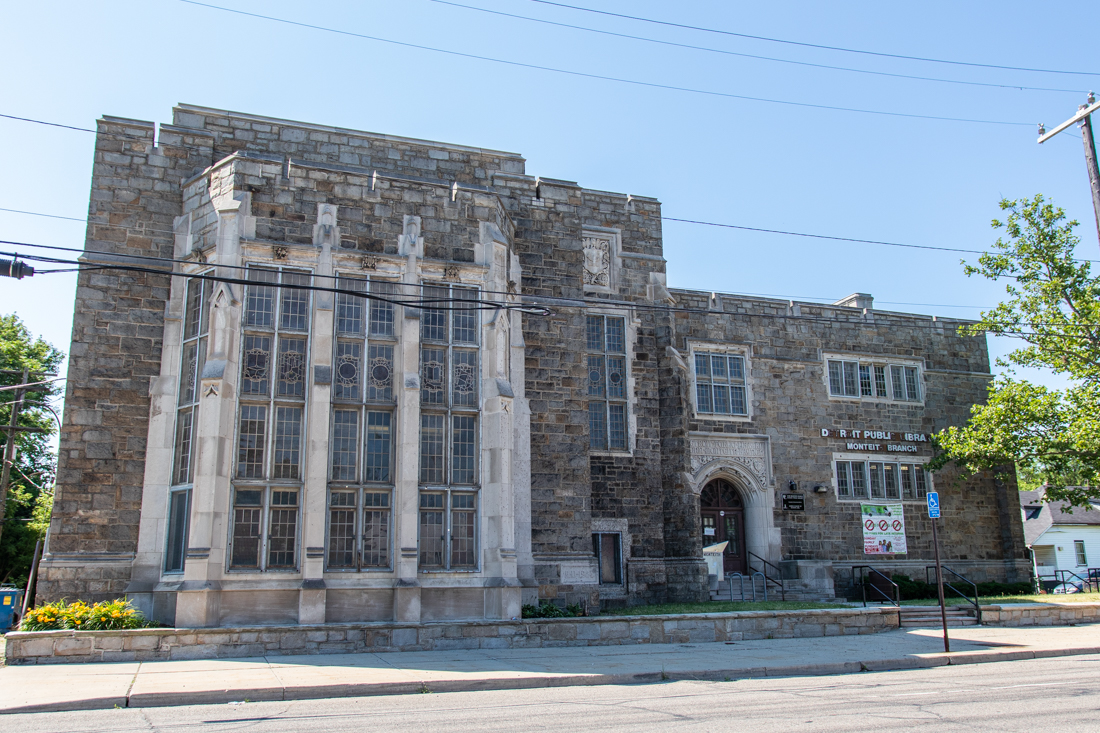 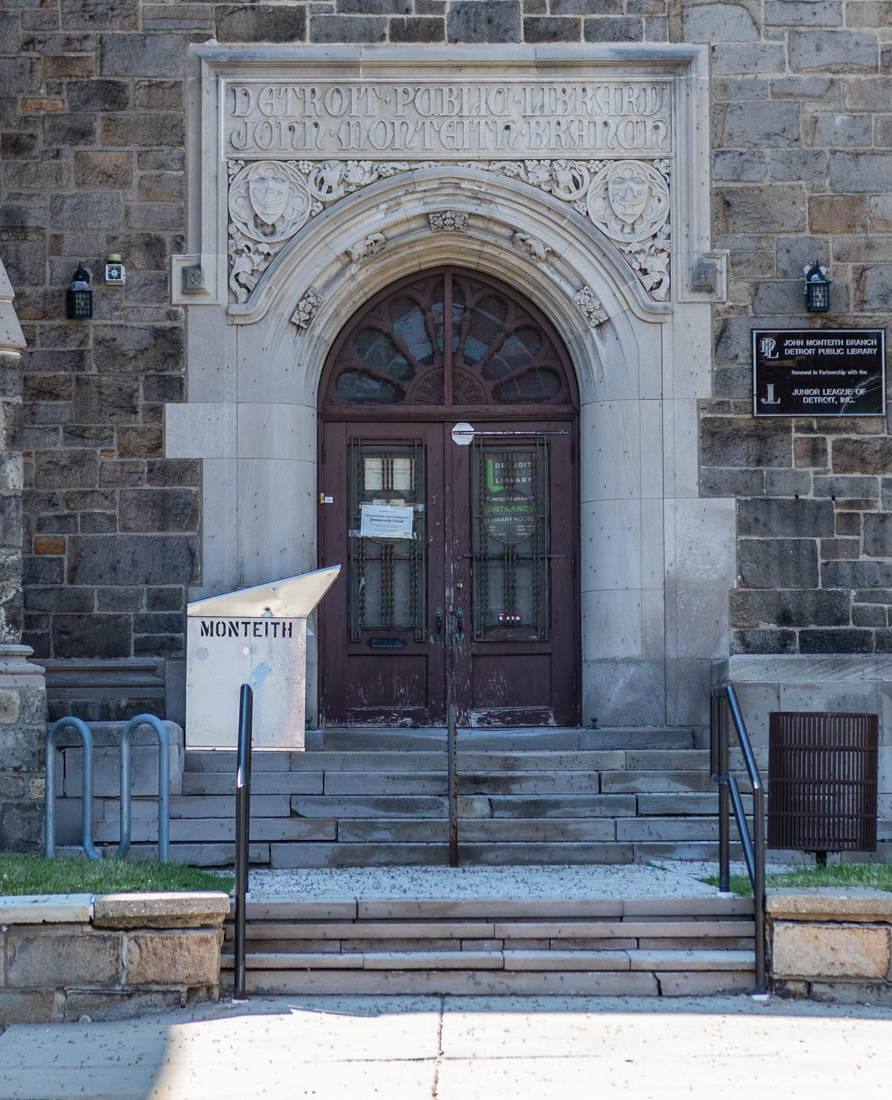 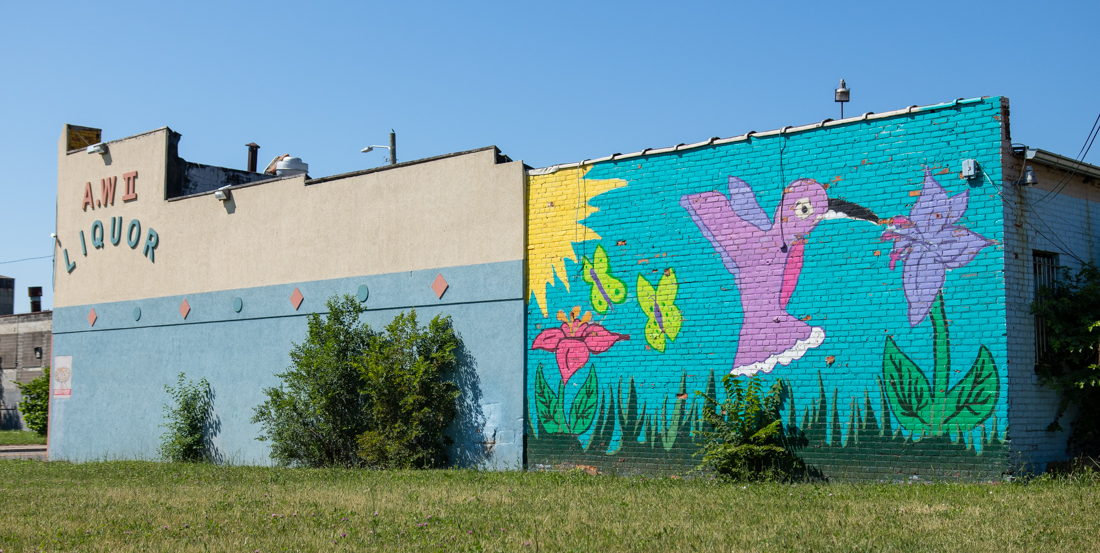 A mural of a hummingbird enlivens the A.W. II Liquor store. 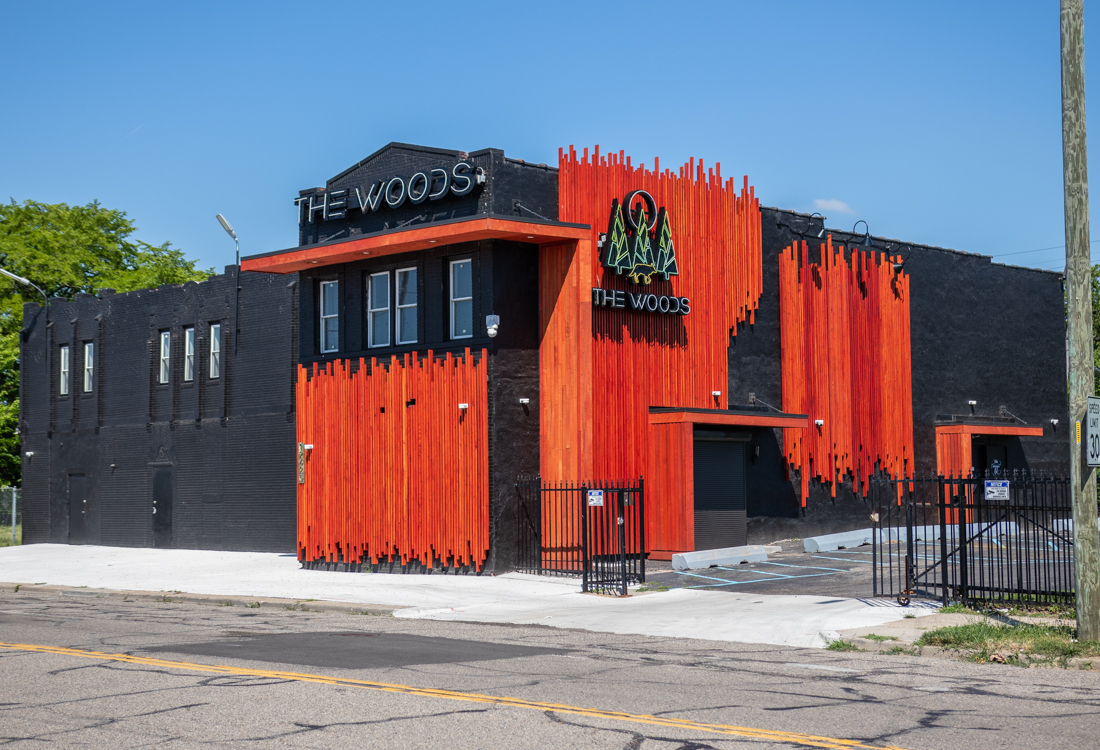 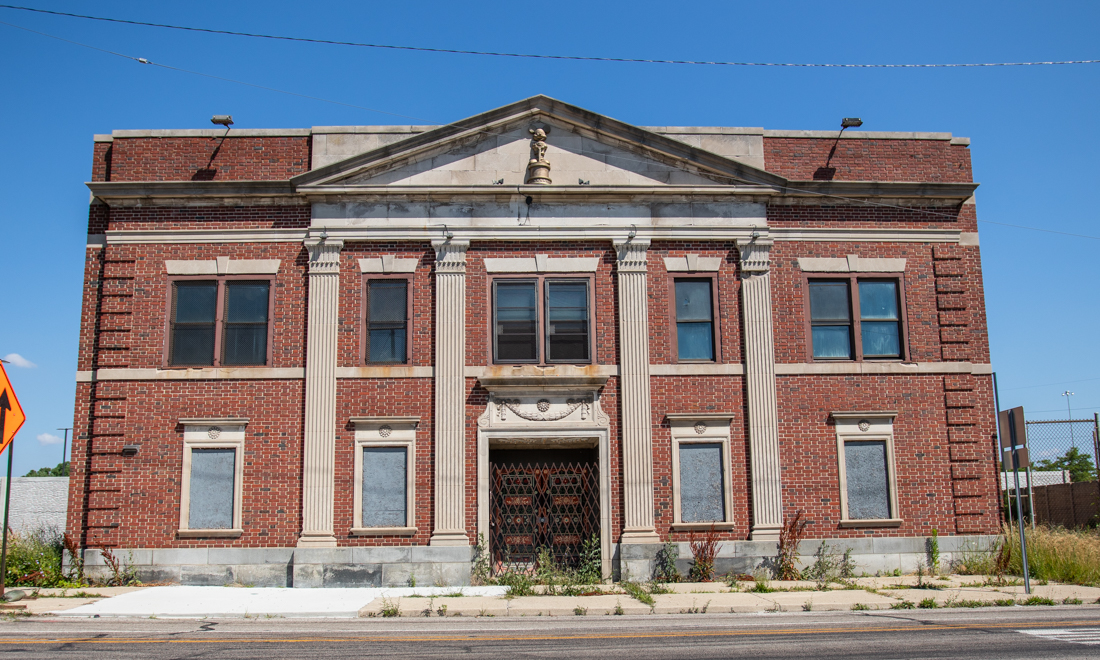 This building on the corner of Kercheval and St Jean has an interesting statue of Mickey Mouse. 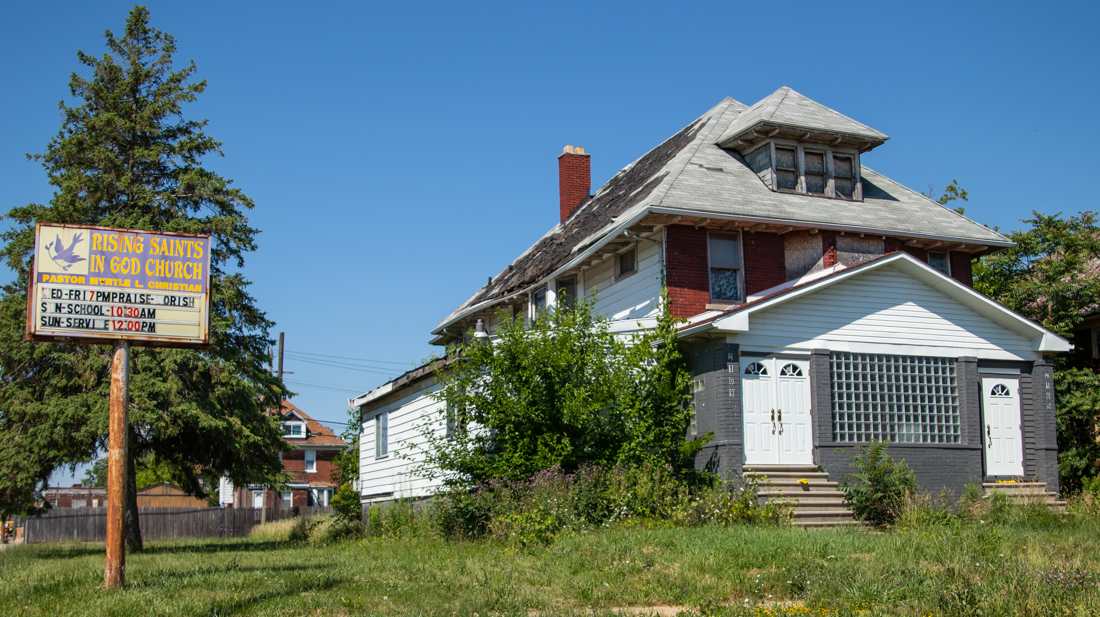 Kercheval is home to many places of worship like this Rising Saints in God Church. 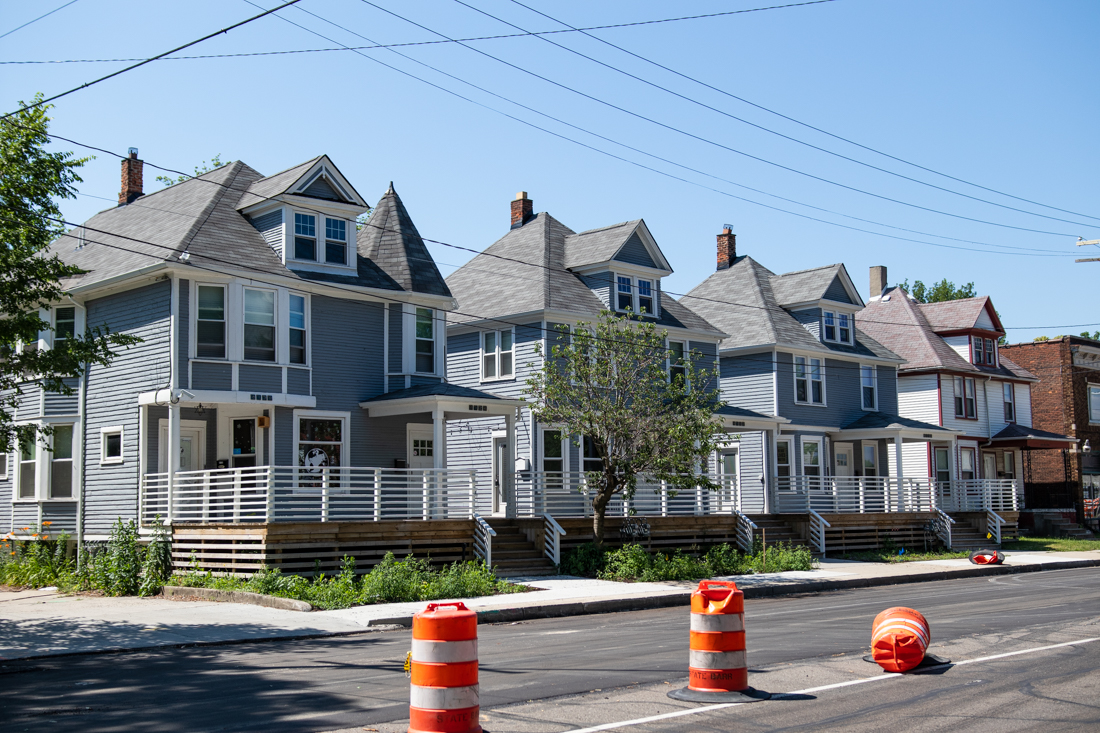 Although many parts of Kercheval has yet to see revitalization, this area near Kercheval and Van Dyke has seen some noticable upgrades. 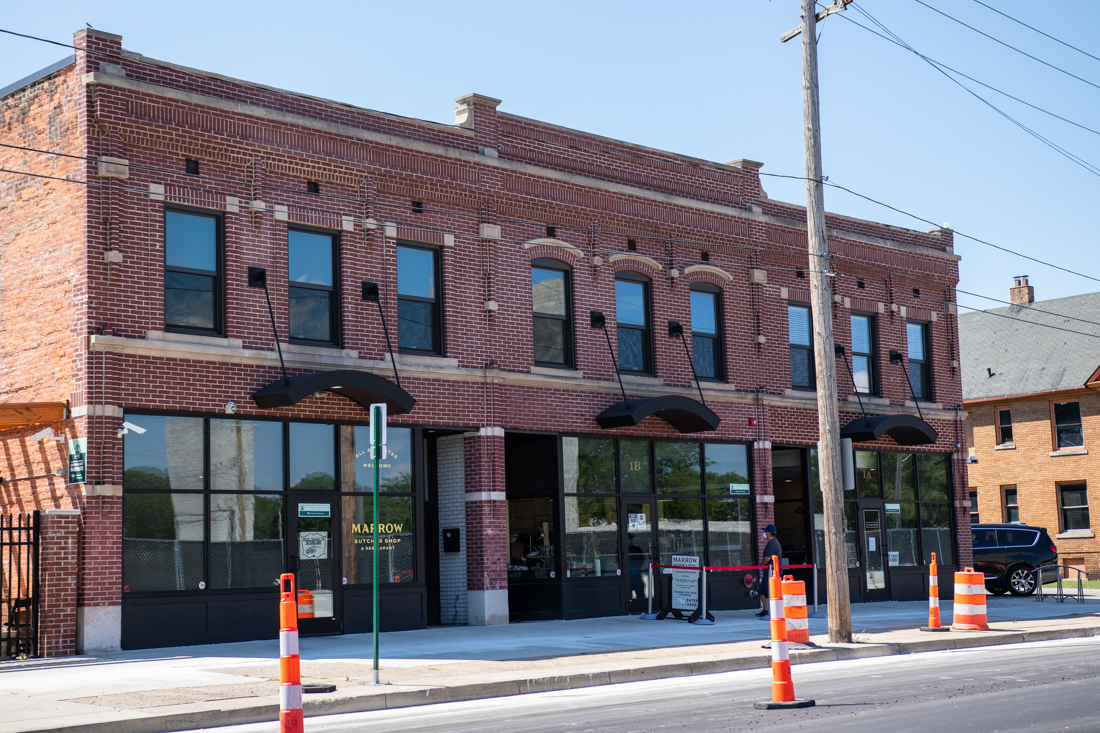 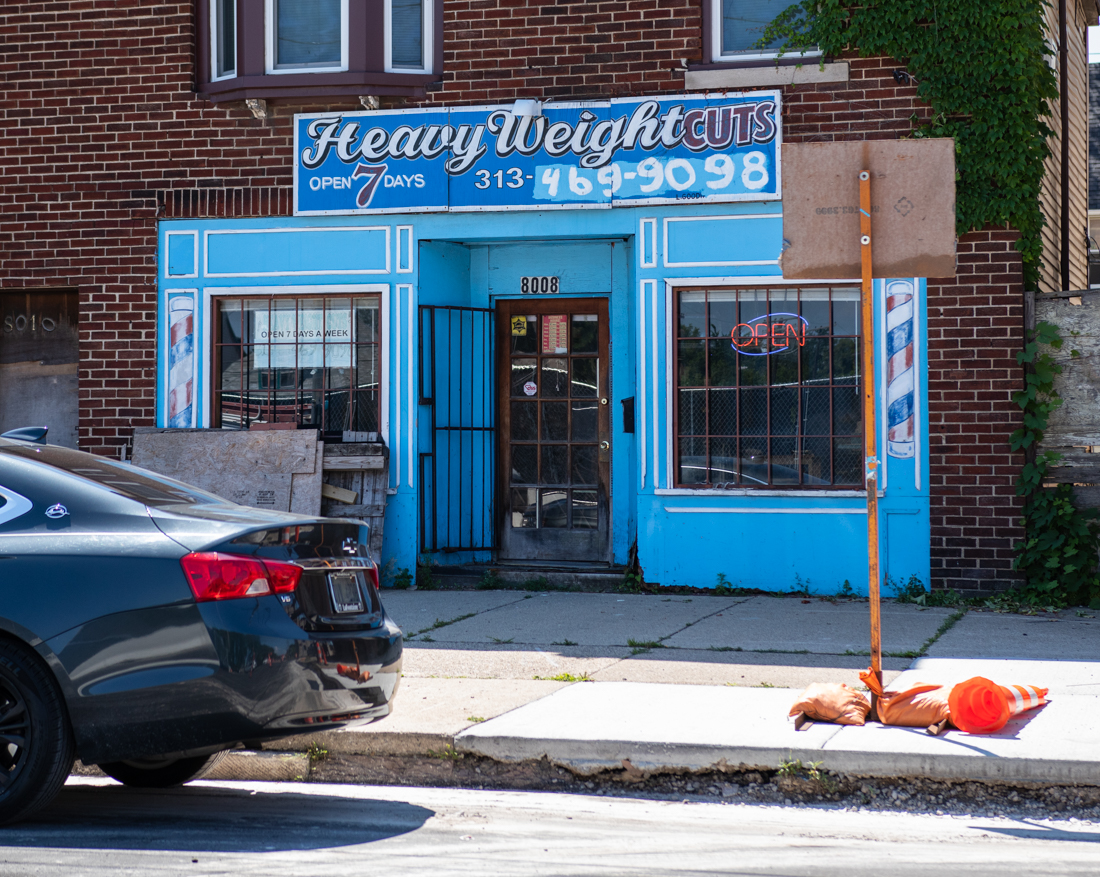 Heavy Weight Cuts barber shop is run by David Hardin Jr., a 46-year-old Finney High graduate who lives above his business. He began working there in 2001 and bought the two-story brick building in 2008. 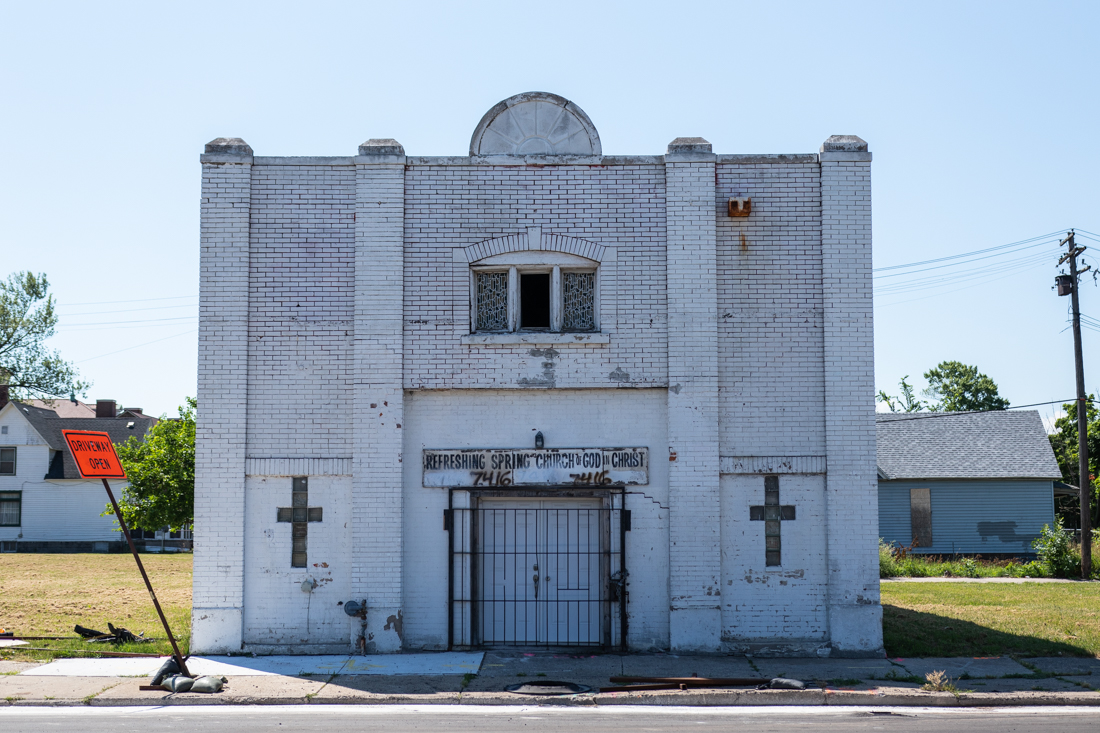 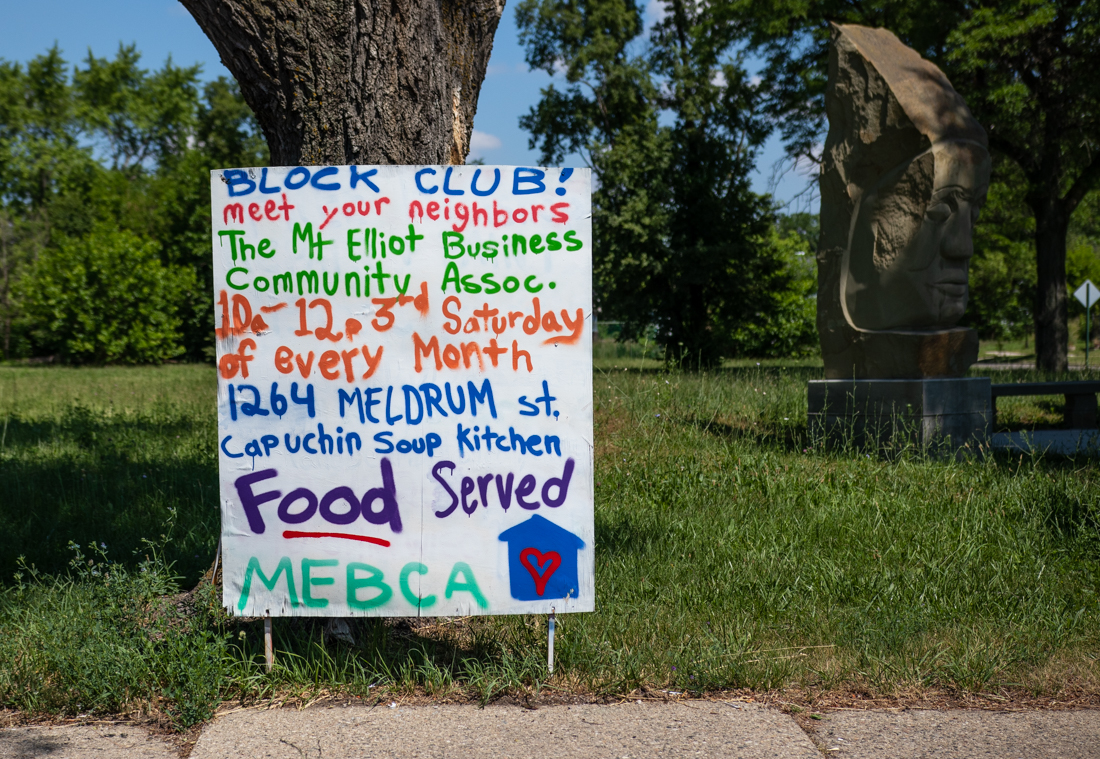 A united community is a strong community. 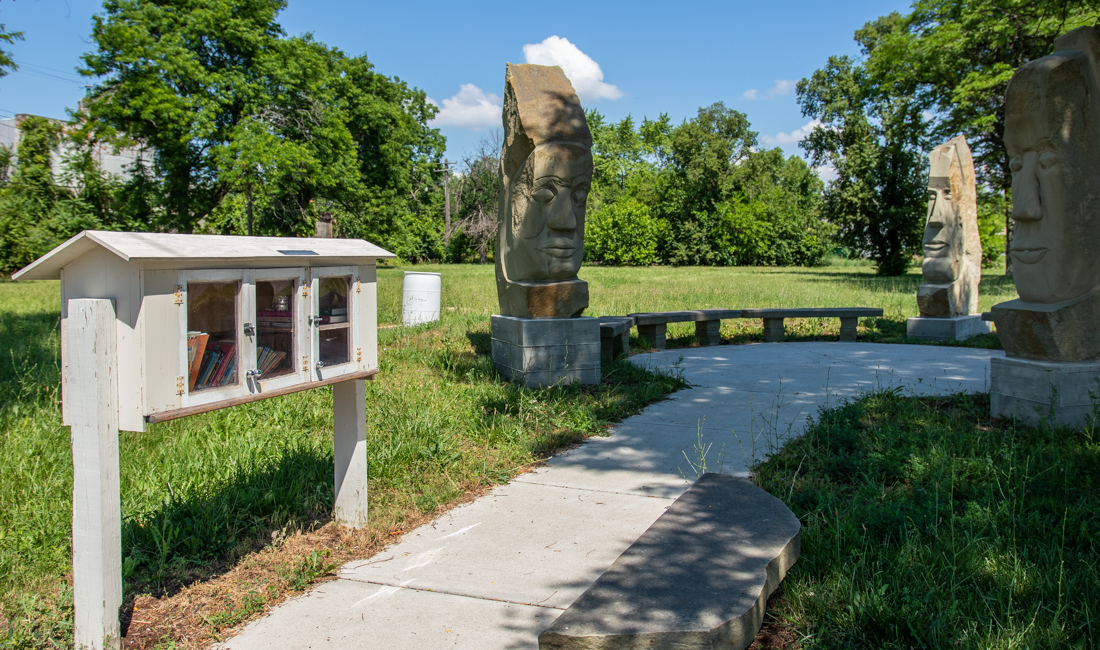 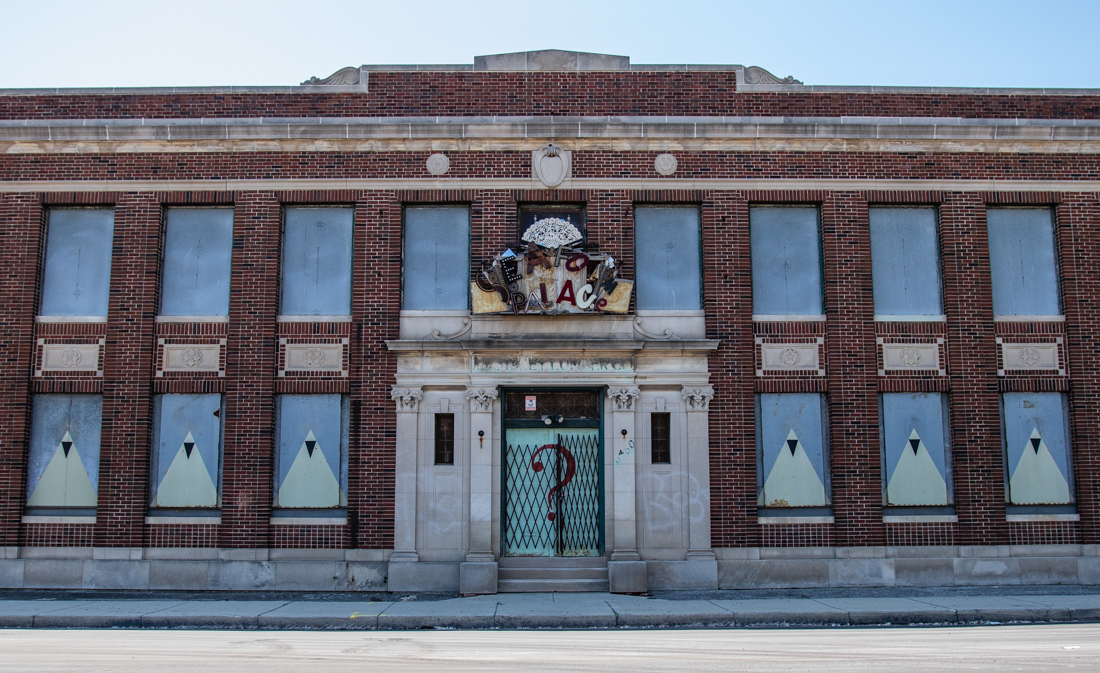 At the former Seafood Palace, a sign made of reclaimed lettering looks beautiful.